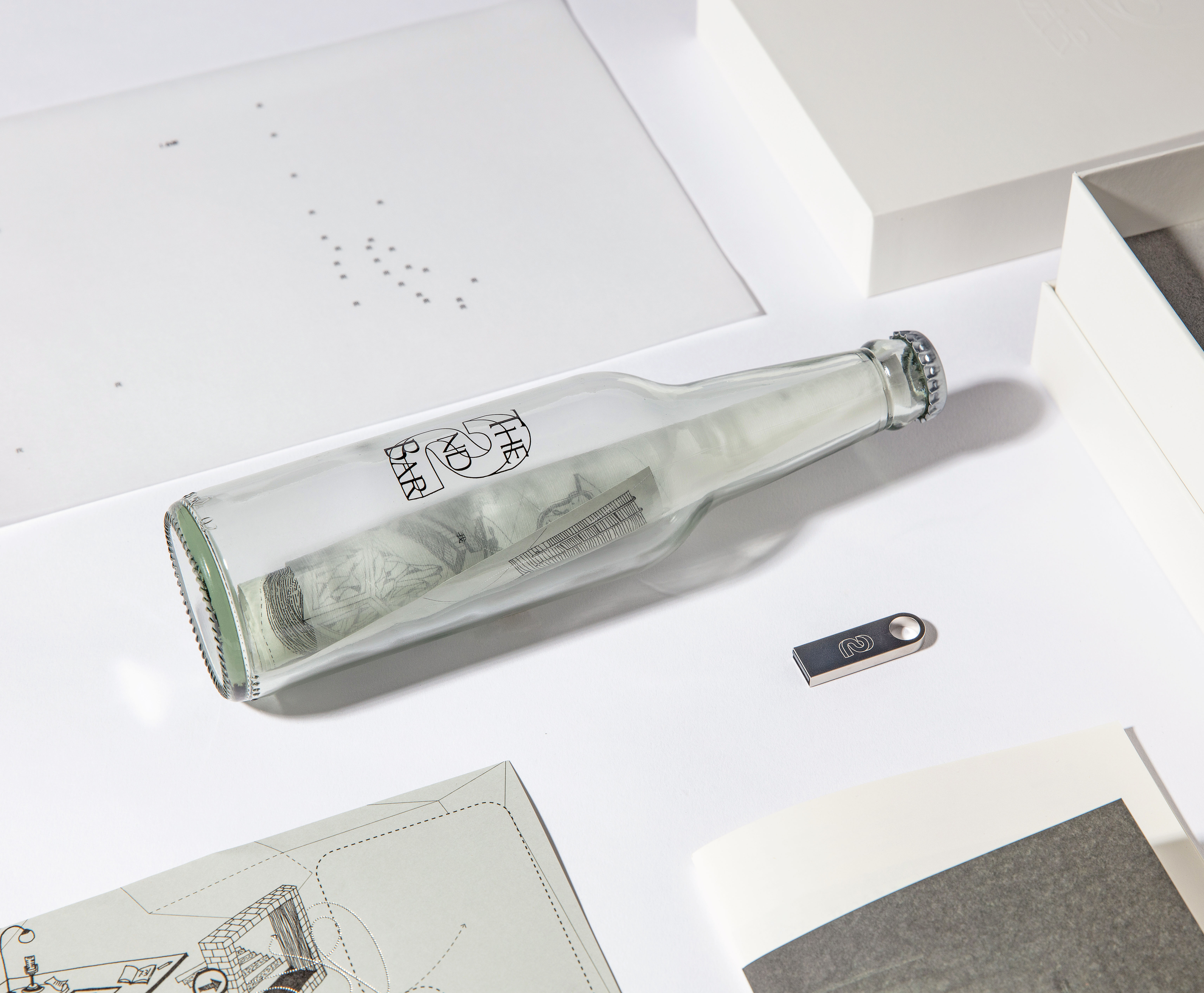 By simulating a long conversation in a bar, this albumoutlines the young’s sentiment about growing up in this particular era in the form of musical dialogues. In this hip-hop journey, Straight Fire Gang records their growth and introspection after they shed the label of “International students in America”, and embrace the process of their self-exploration and contemplation of social issues through their lyrics.

We try to break through the common music media, so we transform it into a wine bottle, which enables the audience to directly “taste" the story behind the music. Because of the property and constraints of the glass bottle, it requires audiences to destroy the glass-shell in order to touch the internal objects. This unpacking action is designed to present the obstacles and choices of self-exploration.
The Second Bar
Design Strategy/Album Design
Team Work | 2019 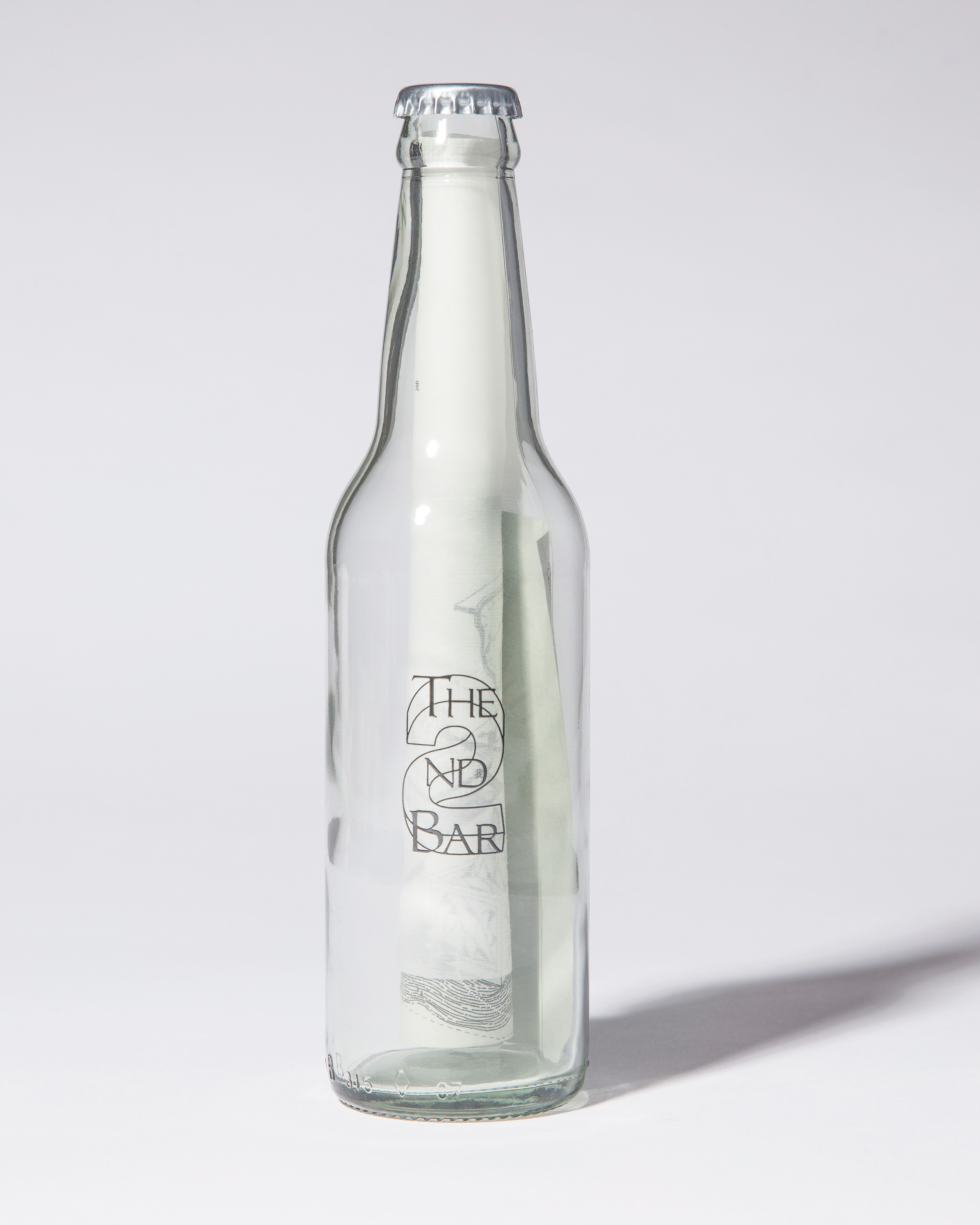 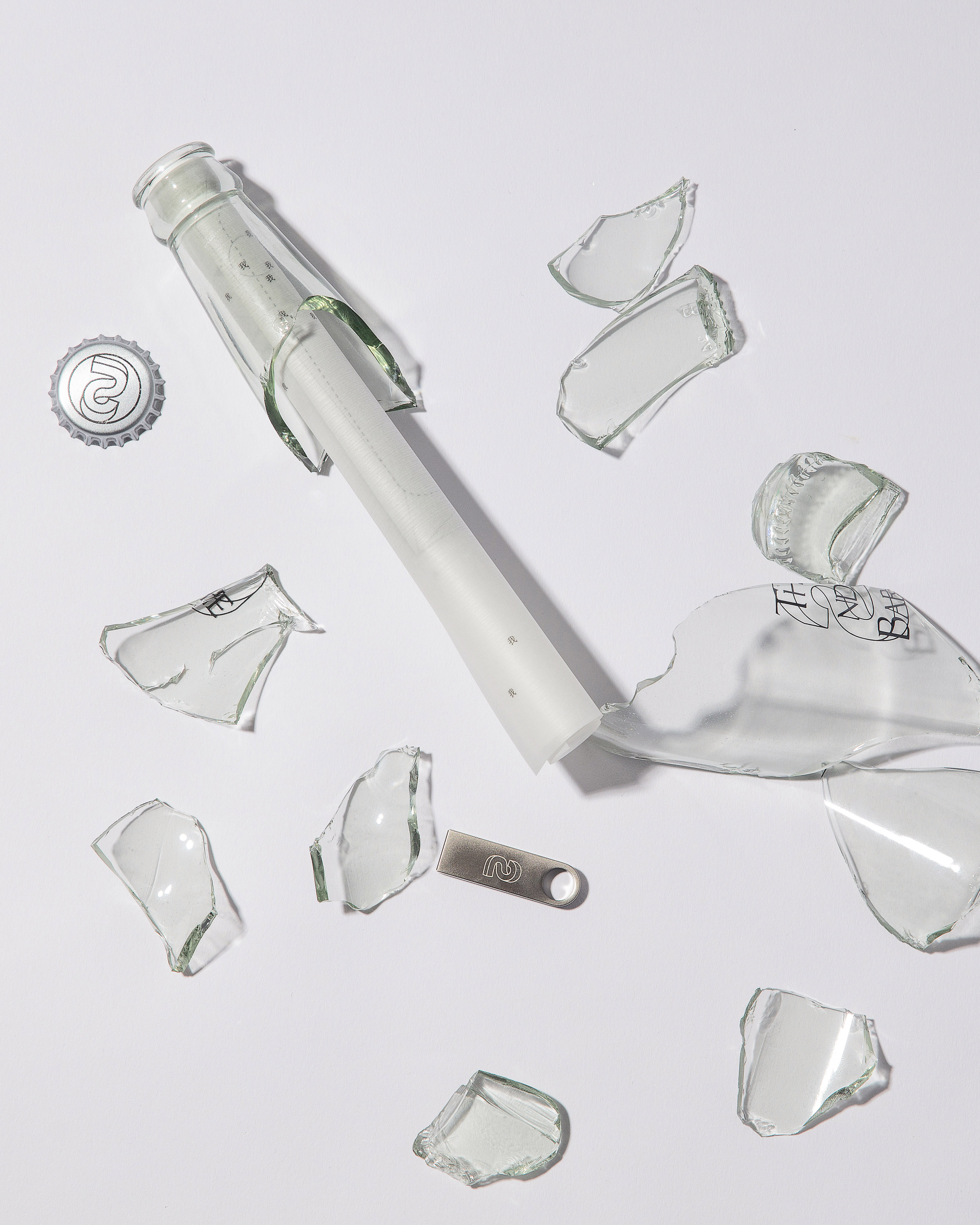 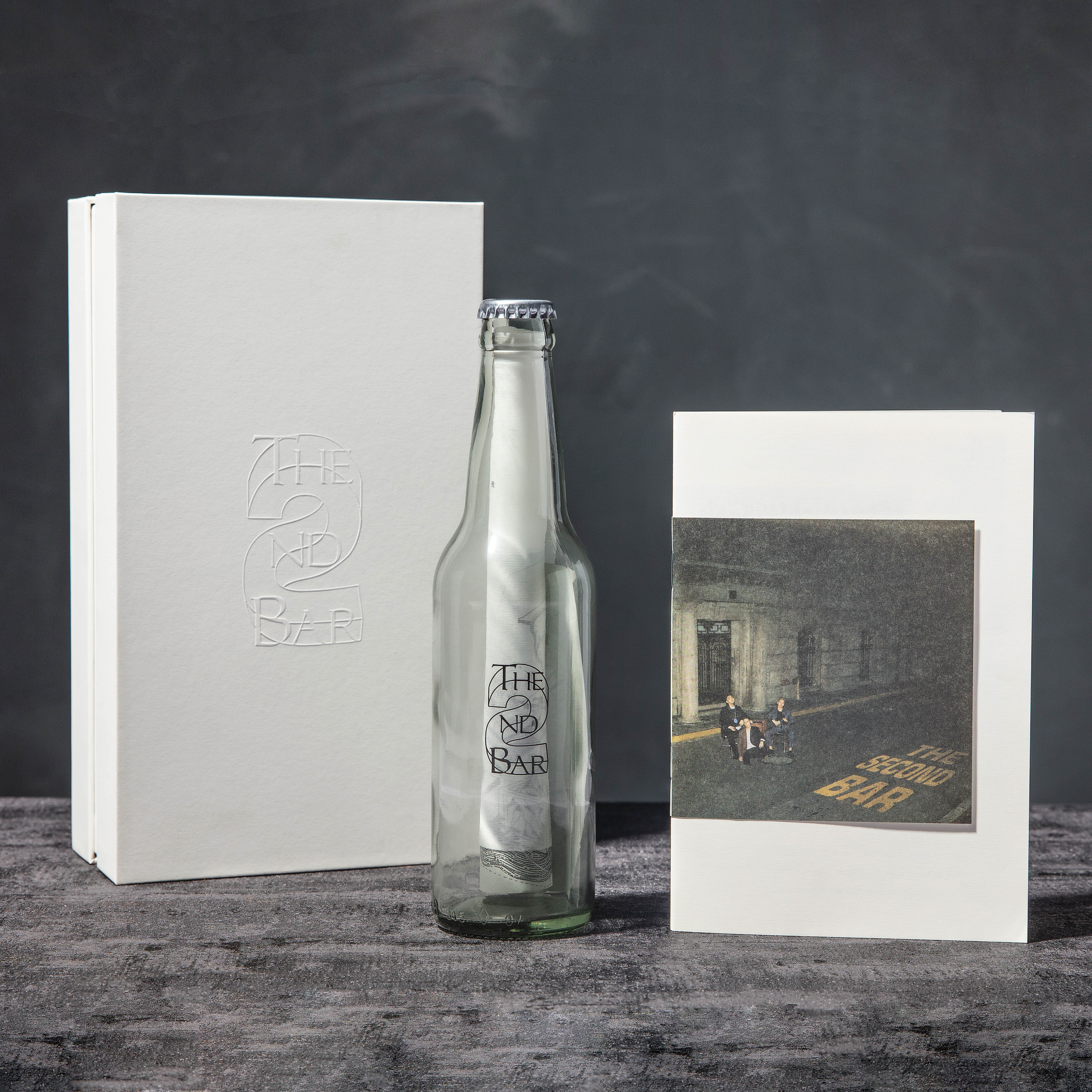 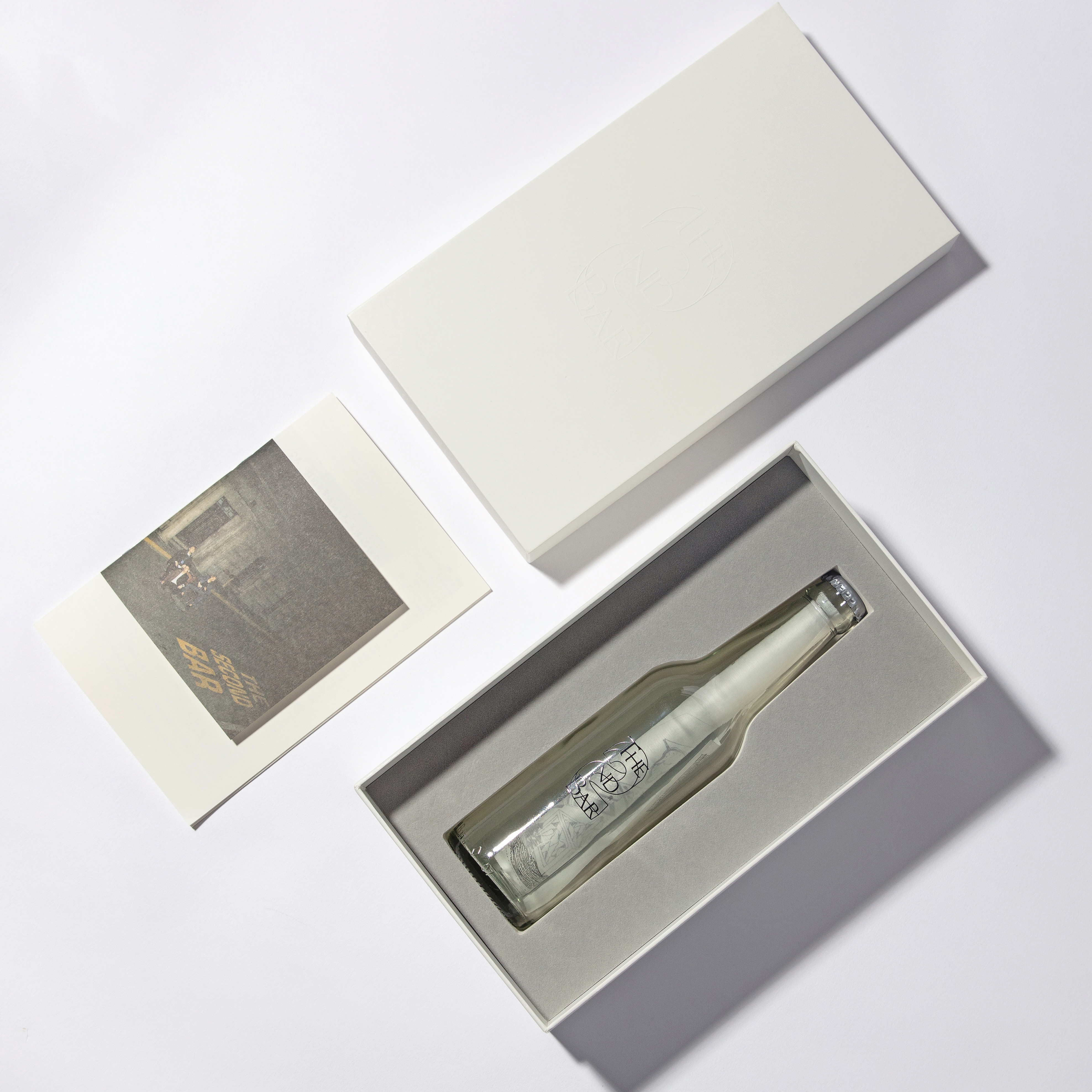 As a result,
this new album medium also triggered heated discussions
about the way to open the bottle on social media,
thus contributing to the promotion of this album in an unusual way.
1k copies sold out in 20 minutes